SheridanWorks offers courses in filmmaking. Some courses are offered regularly, and others based on interest. Be in touch if there is a course that you would like but that is not currently listed.

Courses are taught by experienced and practicing filmmakers. Most courses do not require any previous experience but please see the course descriptions for any requirements. The courses are held in Boston, MA or online. Courses are for adults 18 and older. If youth media courses are of interest, please be in touch.

This six-session [Camera Work and Visual Storytelling] workshop was one of my best-ever learning experiences. It opened up a whole new artistic discipline and effectively combined the aesthetic and technical aspects of visual storytelling. – Melissa Shaak 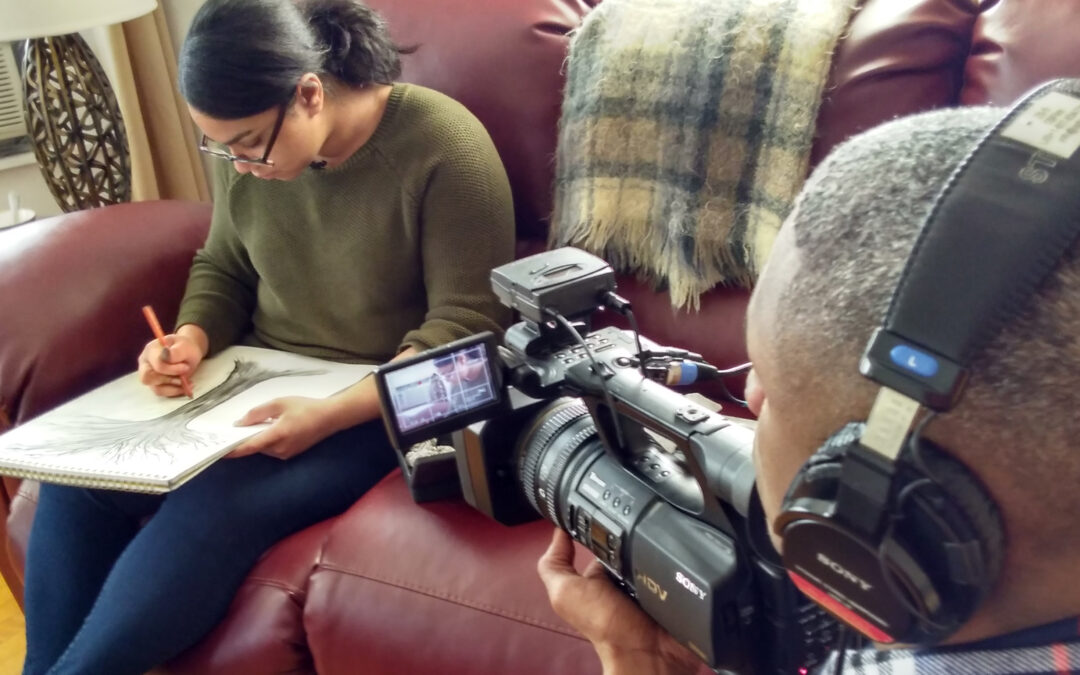 “The eye sees but the ear imagines.” This course will explore everything that filmmaker Robert Bresson meant with that famous statement. We will learn what it takes to record moving images and sounds that tell engaging stories and stimulate the imagination. 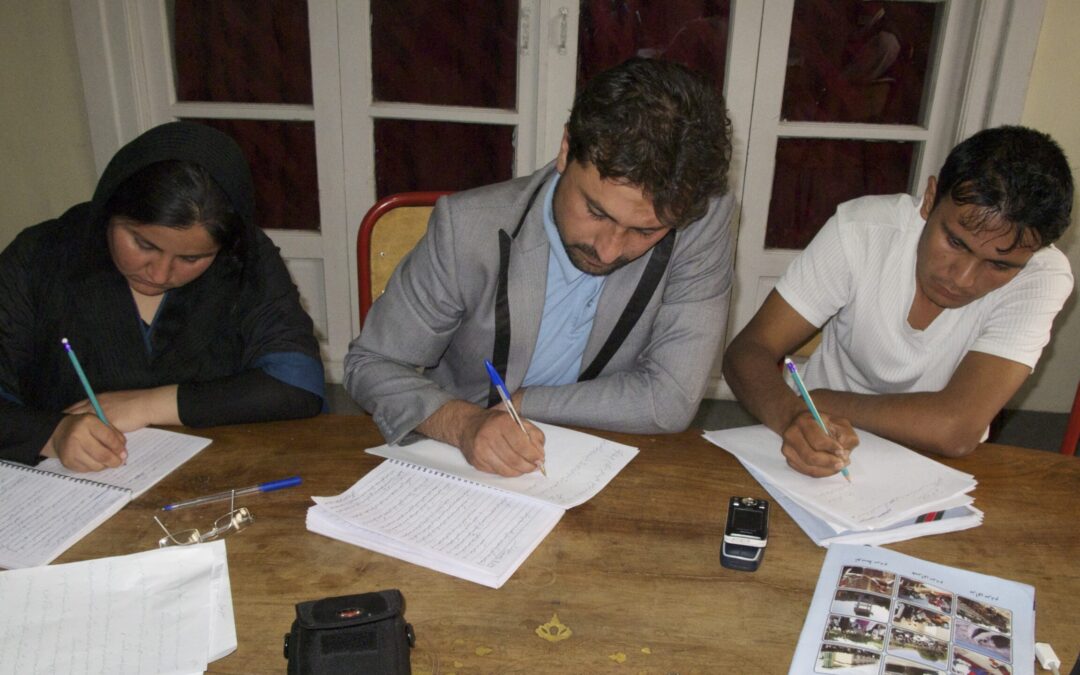 Discover your identity as a documentary storyteller and focus on the stories that matter most to you and that you can best tell. Learn how to successfully structure compelling narratives with a scene-based, character-driven approach. 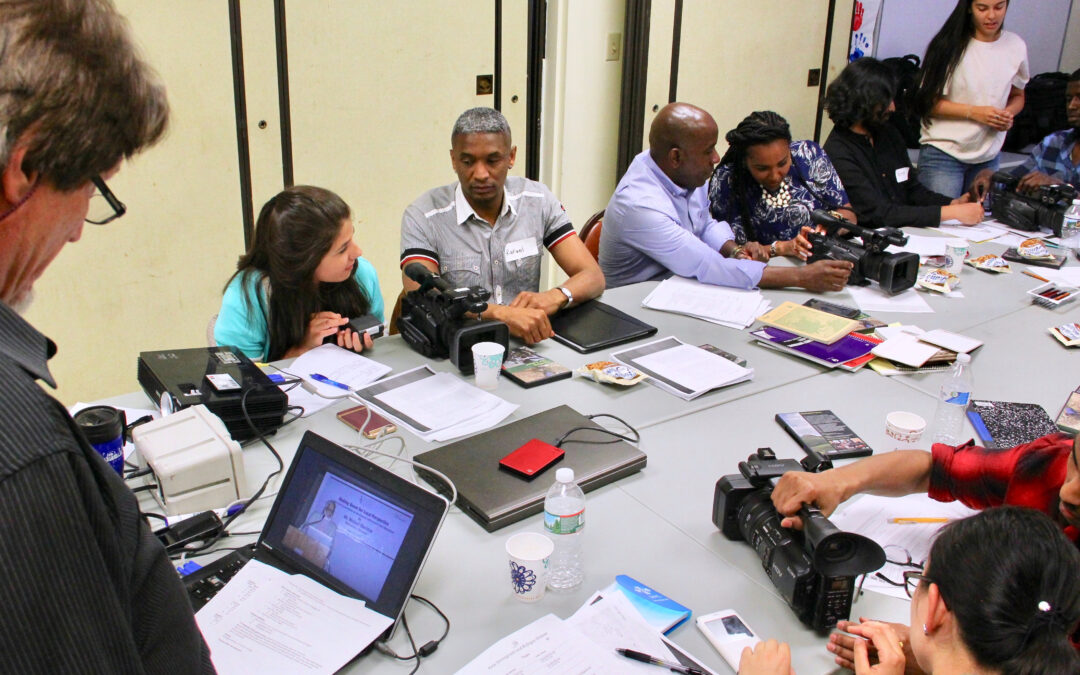 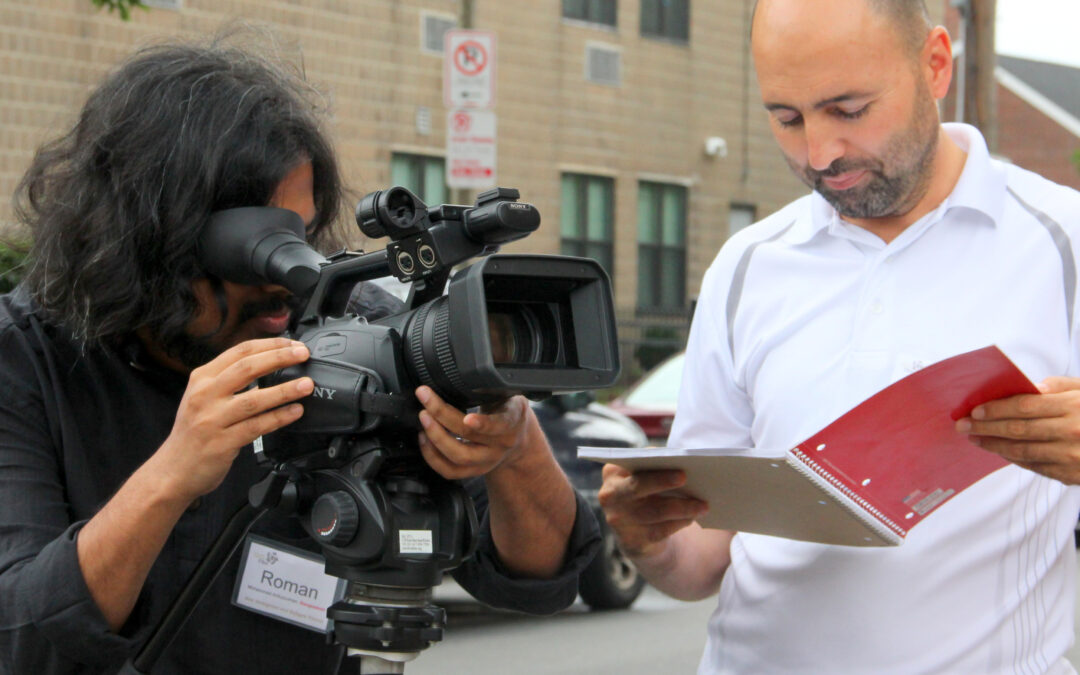 Bring a documentary filmmaking project that is currently in pre-production, production or post-production for mentoring and instruction in areas of need and interest. The instructor will facilitate discussions, exercises, and feedback that will push projects forward. Need some one-on-one project guidance. Are you struggling with story structure? Want to get suggestions for how to improve you camera, sound or editing skills?

I am a Ceramic Artist

Produced by Lydia Eccles as one exercise during a 14-week course hosted by MassArt that covered the fundamentals of filmmaking in any genre.

Produced by trainee Steeve Colin with editing by Yrvelt Lamour during 5-week training hosted by Community Supported Film in Haiti.

Produced by trainee Mona Haidari with editing by Hamid Arshia during 5-week training hosted by Community Supported Film in Afghanistan.

Filmmaker, Educator and Director of SheridanWorks and Community Supported Film 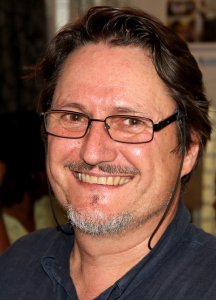 Michael Sheridan is a filmmaker, educator and activist whose documentary films address issues of social and economic development and the tipping point between order and chaos.  For over 25 years Michael has engaged the public in stories from Asia, Africa and the Americas about people in poor and developing communities challenging the status quo and struggling to improve their lives.

In 1996 he co-founded Oxfam America’s documentary production and since then has worked to break new ground in the effective use of media to educate and change policy.  Michael has taught documentary filmmaking for 20 plus years at the community and university level, including at the Massachusetts College of Art and Design and Northeastern University. From 2007-08 he served as a Senior Fulbright Scholar in Indonesia.

Michael founded Community Supported Film (CSFilm) in 2010. CSFilm seeks to take the foreign out of foreign correspondence by providing intensive training in documentary filmmaking to storytellers and activists in conflicted and developing communities.   Their stories are screened in public engagement campaigns to educate concerned citizens and policymakers about sustainable paths to a more equitable and peaceful world.