Michael Sheridan is a filmmaker whose videosonic art and documentary work addresses issues of social development and the tipping point between order and chaos. Michael’s interest in these issues arises from his personal experience of families falling apart and reuniting, and societies teetering on the verge of collapse or recovering from conflict and disaster.

All of Michael’s work is influenced by his extensive travels throughout Europe, South Asia, Africa and the Americas. At twenty he set off to bicycle around the world. Seven years later he returned to the United States to work as an organizer on international issues of social and economic development. In the 90s he started traveling the world producing documentaries on issues of hunger, poverty and community development. His experiences traveling into some of the world’s most difficult situations influences his art-making.

Michael founded Community Supported Film (CSFilm) in 2010, while continuing to run his filmmaking company SheridanWorks. CSFilm seeks to take the foreign out of foreign correspondence by providing intensive training in documentary filmmaking to storytellers and activists in conflicted and developing communities. Their stories are screened in public engagement campaigns to educate concerned citizens and policymakers about sustainable paths to a more equitable and peaceful world.

Michael has an MFA from Massachusetts College of Art and Design. 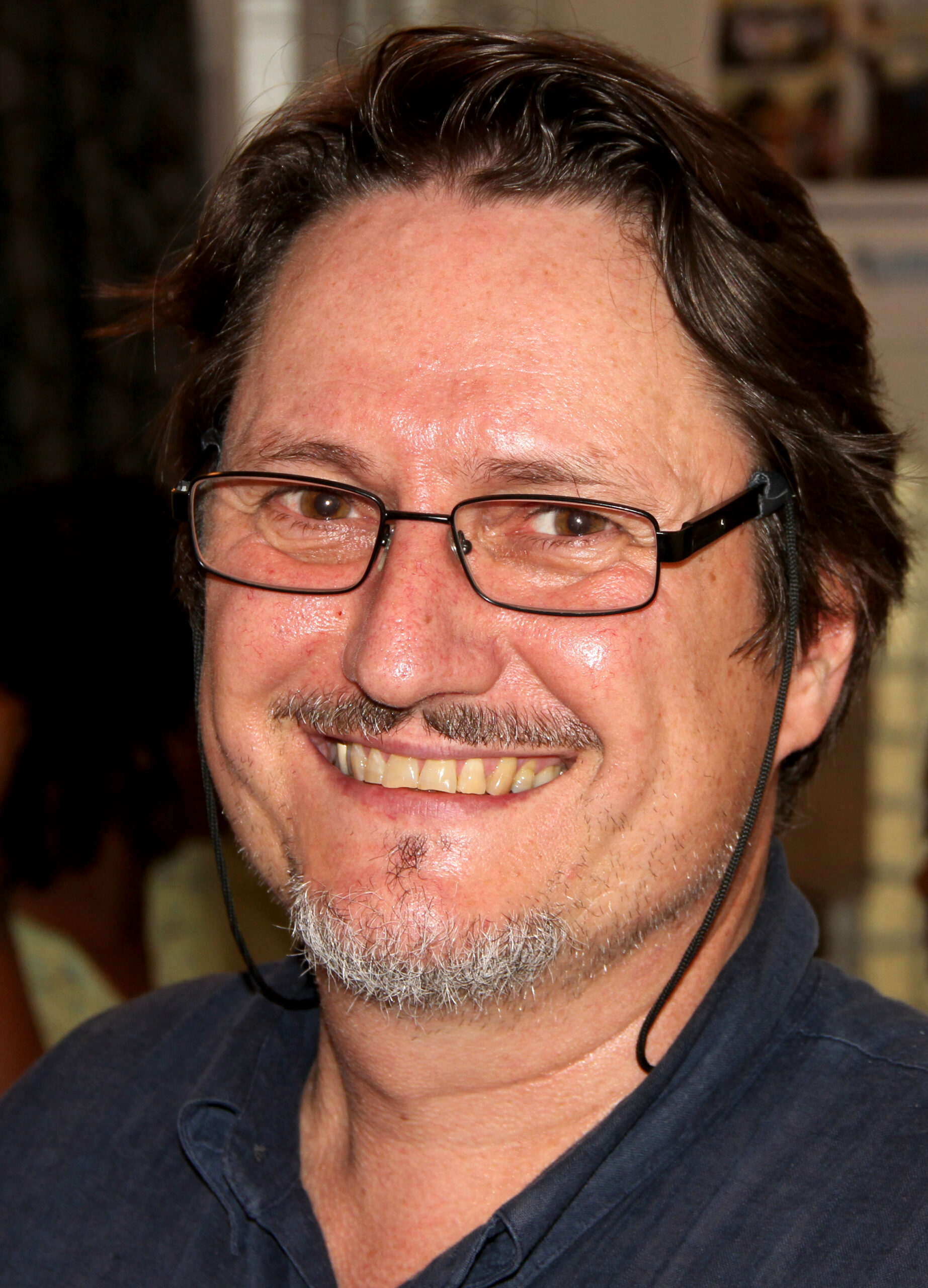