Michael Sheridan’s documentary production allows him the opportunity to observe and consider the processes of human interaction and change. He has produced and worked on films for international agencies including Oxfam and Save the Children, TV networks such as National Geographic and PBS and for Museums. His work has been recognized by, among others, the Columbia International Film and Video Festival, the United Nations Association Film Festival and EarthVision. 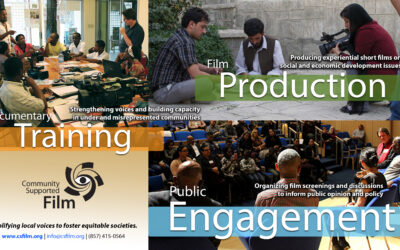 A non-profit organization started by Michael Sheridan in 2009 to amplify local voices in under- and mis-represented communities to effectively communicate their lived realities through documentary filmmaking. Community Supported Film has worked in Afghanistan, Haiti and with immigrants and refugees in the United States. 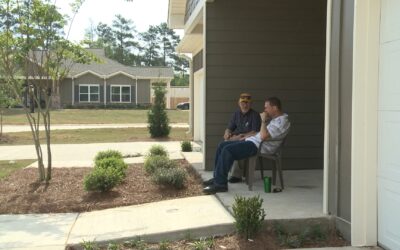 Stories of the physically and mentally disabled and the state and local agencies helping them to move off the streets and out of institutions into their own homes – often for the first time in their lives. 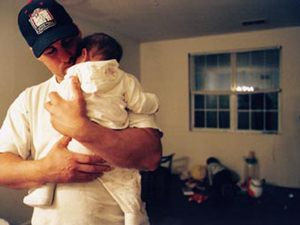 An emotional journey to the heart of hunger in America. This film follows a working-class family in Massachusetts, as they struggle against homelessness and hunger in a booming economy. 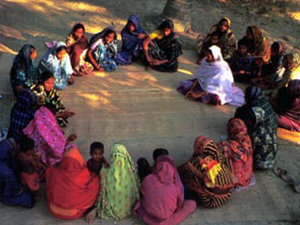 A young Bangladeshi couple transform themselves from beggars to business people and in conjunction with many of their fellow villagers, simultaneously establish new roles and relationships for men and women. Narrated by National Public Radio host Susan Stamberg. 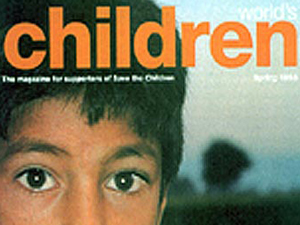 Four children in Sialkot, Pakistan, introduce us to their daily lives and tell us why they work stitching soccer balls. 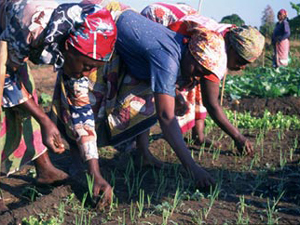 In the United States and Mozambique poor agricultural communities are developing surprisingly similar solutions to their poverty. Narrated by Steven Curwood, host of National Public Radio’s Living on Earth. 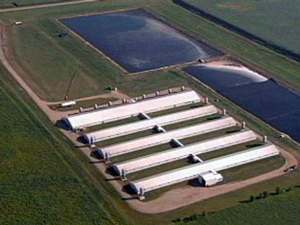 A Time to Act for Family Farms

Farmers and rural activists in California and Minnesota grapple with the problems faced by family farms across the country. 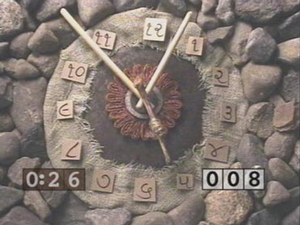 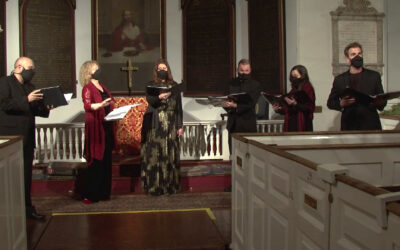 Filmed with four cameras at Boston’s Old North Church during the 2020 pandemic, this classic Camerata program of Americana is particularly appropriate to a year of struggle and hope. 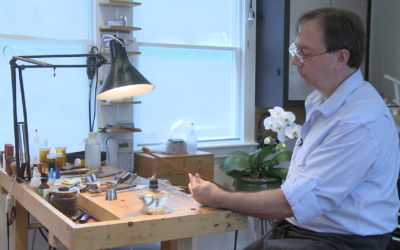 Benoît Rolland has made 1,950 wood bows during his 49-year career. Most of the major soloists of the past three decades have acquired a Rolland bow, sometimes several. The films are a journey into the mind and work of Rolland as he works on bows and dialogs with musicians. 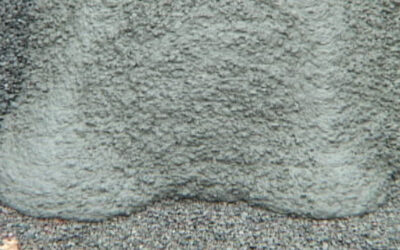 The Isabella Stewart Gardner Museum commissioned Renzo Piano, the Pritzker-Prize winning architect, to design a new building alongside the historic Venetian palace built by Mrs. Gardner in the 1800s. 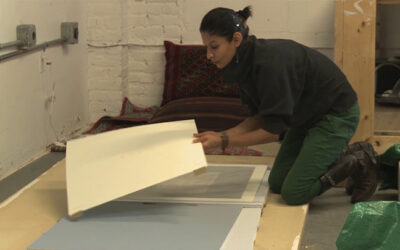 Isabella Stewart Gardner surrounded herself with creative people. The Artist-in-Residence program continues her tradition of inviting artists to live, think, and work at the Museum. 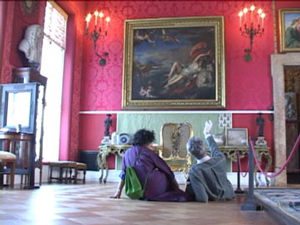 A video installation and documentary produced in conjunction with the show Chairs at the Isabella Stewart Gardner Museum. The video captures the movement of dynamic minds, sensual objects and intense photographs.

Nature and the Environment 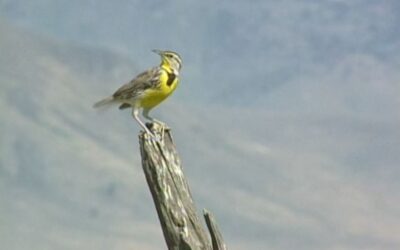 The Sound of Birds

The Cornell Ornithological Labs has the world’s largest collection of natural sounds. The lab’s scientists lead an annual workshop in the High Sierras on the techniques of recording and identifying bird sounds. 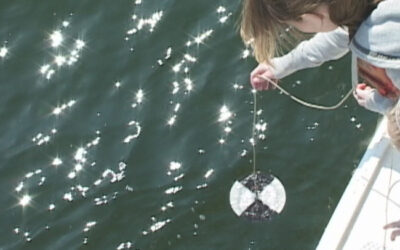 Save the River with Science

A citizen scientist project to educate the public and students about human impact on estuary water quality and ecology.